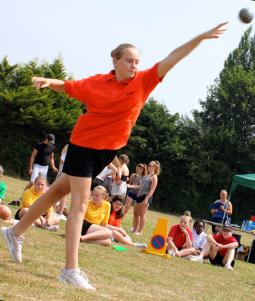 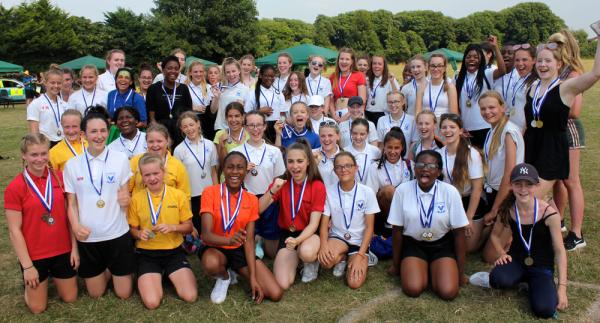 On Friday 6 July, Highsted celebrated its annual Sports Day with records broken and a tightly contested set of overall scores for each House. This year the theme for Sports Day was ‘The FA World Cup’ with each House representing a country playing in the football competition.

Keller drew France for their country and decorated their support area on the field with French flags, ‘Tour de France’ hats and students and staff dressed in red, white and blue clothing. They also celebrated the country’s most famous food by having Mr Webb run the final leg of the staff relay while eating a baguette. Chanel’s area was Egyptian themed, complete with pharaoh masks and some students dressed as pyramids and mummies. Seacole chose to show off Japan’s popular ‘Pokemon’ game with students dressed as pokemon creatures, along with two students dressed as sumo wrestlers. 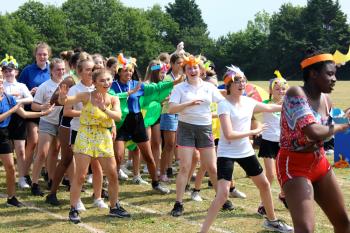 Each year there is a competition for the best dressed and decorated support area for each House and third place was awarded to Eliot for its Mexican themed display which included chilli peppers, sombreros and a giant cactus. Second place went to Franklin for its amazing Brazilian carnival, as students took to the track with samba instruments and made a musical procession through the sports field.

Finally, first place was awarded to Roddick for its Spanish extravaganza including: Spanish tapas, flags, castanets, a mock bull fight with students acting as bulls and matadors; and a group of students dancing the flamenco. All students put in a tremendous amount of effort to support their sports teams and should be commended. 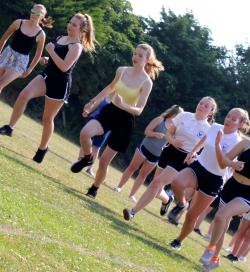 As for the results, Chanel were overall winners of the day with a whopping 673 points, closely followed by Eliot with 609 points and Roddick with 585 points.

Highsted is incredibly proud of the efforts of all students and staff, everyone made the day an enormous success. 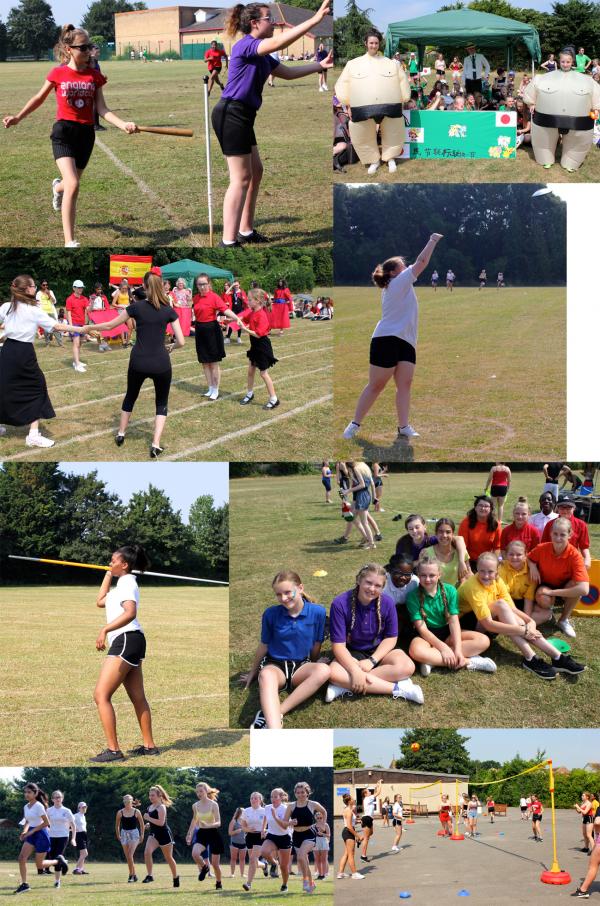 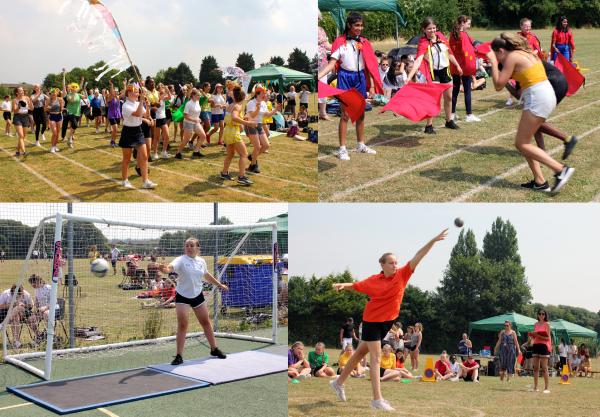