Tuesday 26 November was Highsted’s annual House Drama Competition. The six Houses were represented by a mix of students across Years 7 to 13 and each gave amazing performances, inspired by this year’s theme of ‘Curiosity’. The competition was judged by Hannah Farley Hills, Ashlea Williams, Chloe Petts and Bobbi Nunes, all of whom are former Highsted students and have read, or are reading, Drama at University.

This year’s winners, Franklin, were inspired by the Greek myth of Pandora’s Box and the students performed with great gusto – dressed in togas, complete with fans and laurels. This modern take on a classic myth was a comical exploration of what happens when curiosity is out of control.

Other performances included: Keller’s adaptation of Alice in Wonderland, a dark tale with a strong message about not losing your curiosity; Seacole’s exploration of Charlie and the Chocolate Factory, celebrating the disastrous ten-year reunion of the original golden ticket winners; Chanel’s tale of Marie Curie, rediscovering the famous historical character; Eliot’s thrilling murder mystery, starting with a dramatic shooting and following the tale to its murky conclusion; and finally Roddick, who were also inspired by Alice in Wonderland, telling the original story with great acting skill.

The event was incredible and all those involved should be delighted with the results of their creativity and curiosity in the competition. 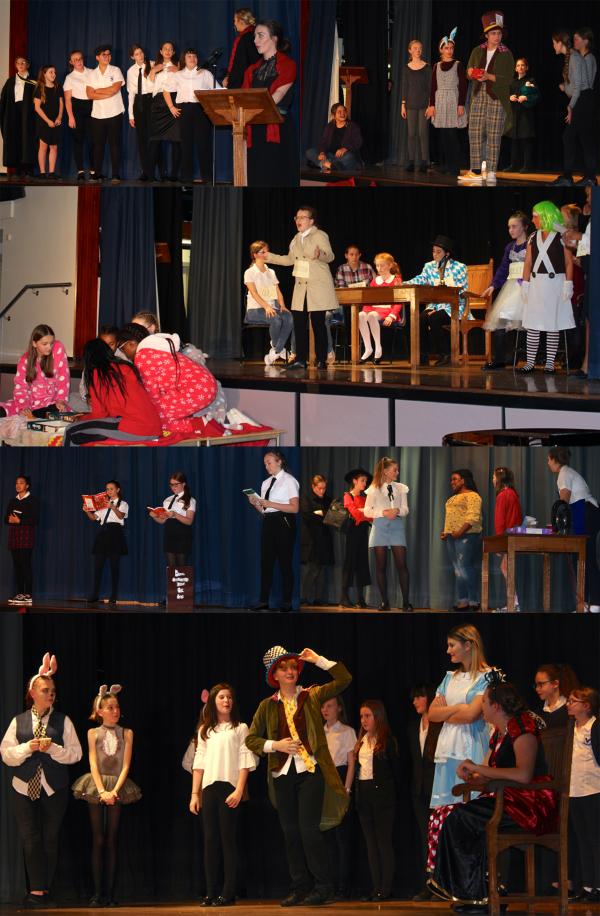