A Highsted tradition continued on the 22 November as Year 8 students staged their annual charity bazaar. The event, held in the school hall, was visited by all key stage three students, together with more than 60 parents, carers and other supporters. As usual, it was a tremendous success, with £1338 being raised and shared amongst 21 different charities. 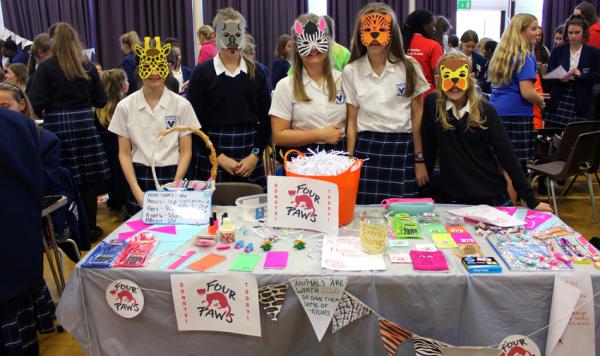 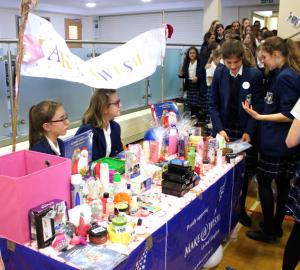 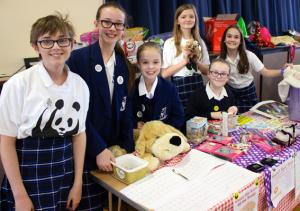 The smooth execution of the event was ensured by two months of careful planning. Students researched and contacted their chosen charity, planned an enterprising activity and collected all of the required resources. On the day, the Year 8 pupils decorated their stalls to catch the eye of potential customers and then, through a combination of charitable spirit and good business acumen, raised impressive sums to support the work of organisations such as: the Little Princess Trust, WWF and the Motor Neurone Disease Association.

The students who raised the most money had dedicated their funds to two charities: their total of £139 was divided between Cancer Support and the British Heart Foundation. This was an undoubtedly impressive effort from the group but every student in Year 8 could rest assured that they had done something important and significant – they had given their time and their effort to a worthy cause.

The Year 7 students who visited the event were full of praise for all that Year 8 had accomplished. Some were even discussing what events they might plan when their turn came in 2018! All were certainly aware that Year 8 had raised the bar for future years.