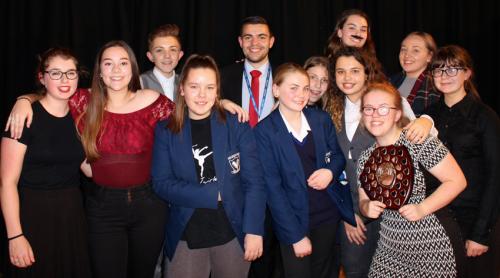 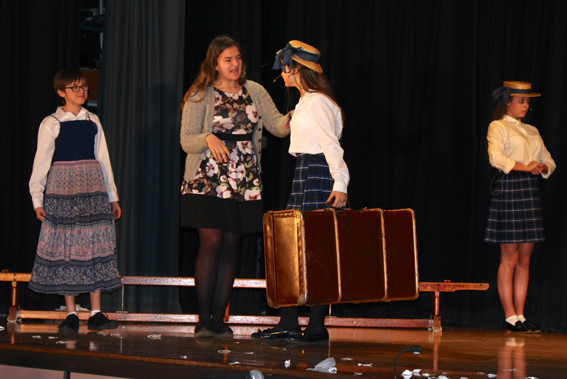 The six houses were represented by a mix of students from across Years 7-13 and gave incredible performances, inspired by this year’s theme of comedy. Judges this year were Mr Callum Brown, Miss Miranda Black and Miss Hannah Farley-Hills, all experts in Drama.

Winners this year, Eliot, performed their own version of The Play That Goes Wrong in 1920s murder mystery style at Highsted Manor. During the play, props started to disappear, actors went missing and even the set began to fall down around the cast. 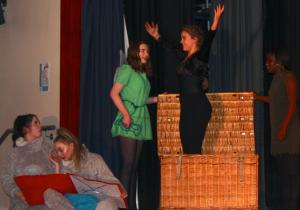 All the students worked fantastically together and an enjoyable evening was had by all.